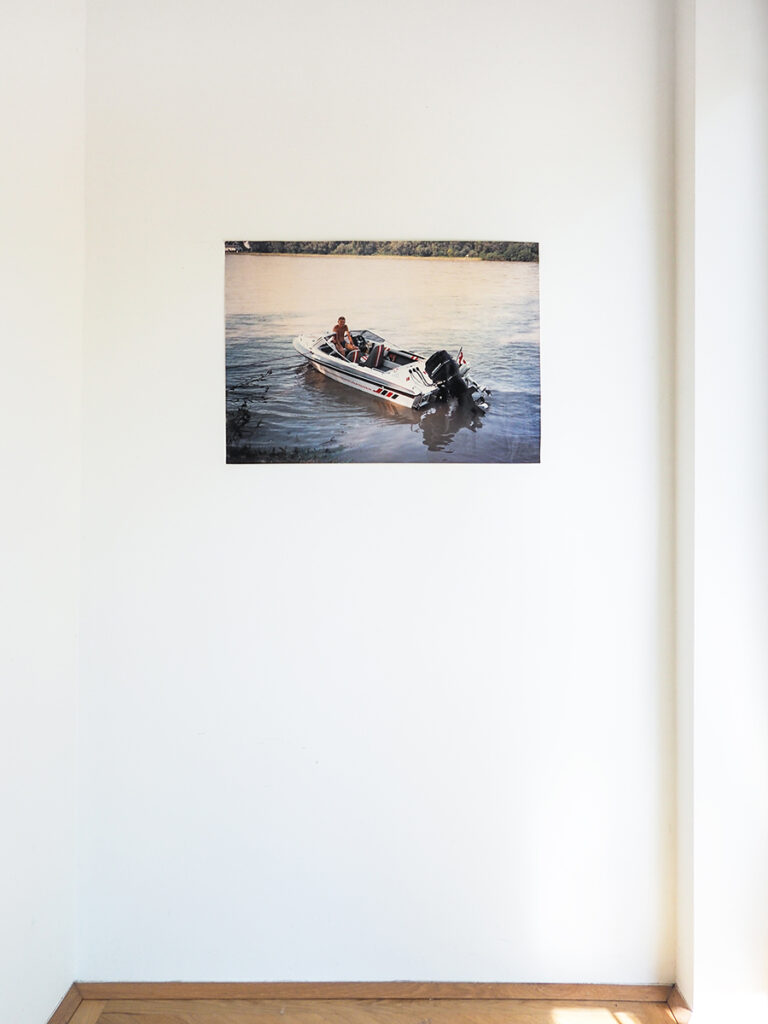 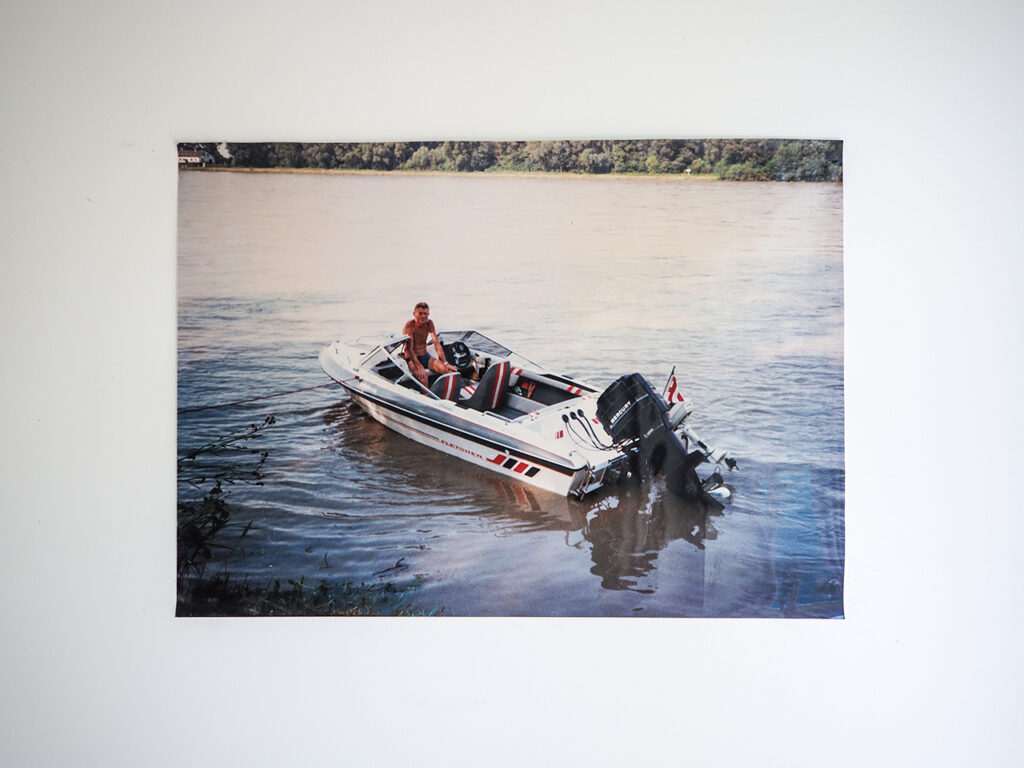 Vipassī is the twenty-second of twenty-eight Buddhas described in chapter twenty-seven of the Buddhavamsa, who is often depicted as a man in ascetic attire calmly sitting on a motorized water vehicle, where the two large engines are representing the duality of prajna and viraga.